My elbow was perfectly level with my fist and I knew the blow was going to land with full force. I felt my boxing glove drive into my opponent’s face, felt the crunching of cartilage, and watched as blood came spurting out in an almost glorious arch, spraying into the fluorescent-lit air. “What the fuck?!” shouted a husky male voice, and I was brought back to reality as an overweight, former boxer named Joe came hustling to the side of the woozy looking, stick-thin housewife who I had just pulled a Rocky Balboa on. “This was just a sparring exercise” he reminded me as he helped the woman to the floor, using the sweat towel around his neck to mop up the blood seeping from her nose. “Oh my God, I am so sorry Justine!” I said, as I realized in horror that I just likely broken this lady’s nose in the middle of what was supposed to be a primarily cardio-based workout for middle-aged women. “It’s okay” she managed to say, her voice intensely nasally as she got to her feet, holding the now
Post a Comment
Read more 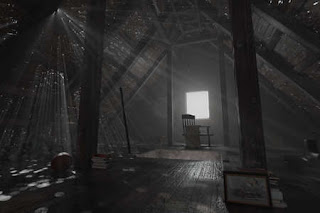 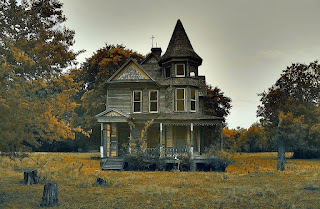 Dharma Punk
What a pity it would be to live just one life. Writer/ Founder of Civic Support / Linebacker / Outdoors Enthusiast.